The Extreme E off-road racing series has launched its Drivers’ Programme, with a roster of world-class names already signing up. Alejandro Agag, Founder and CEO of Extreme E, said: “Having revealed the car and our first race locations in Greenland and Brazil, we are delighted that so many top drivers have expressed an interest in taking part. This world-class list of drivers, representing the very best male and female talent from multiple disciplines across top-tier motorsport, illustrates Extreme E’s serious sporting credentials. It also shows that many top motorsport athletes are confronting the great challenges of our time such as climate change and environmental pollution, and want to do their bit.”

The Drivers’ Programme is designed to promote professional drivers and assist teams and prospective entries. The Extreme E series organizers will recommend prospective competitors from the Drivers’ Programme to teams. However, if teams prefer, they will have the autonomy to select their own drivers from outside the pool. The list already features the likes of Sébastien Ogier, Andreas Bakkerud, Kevin and Timmy Hansen, Timo Scheider, Jamie Chadwick, Katherine Legge, Mikaela Åhlin-Kottulinsky, Lucas di Grassi, Andre Lotterer and Sacha Prost, the ice racer and youngest son of Formula 1 legend, Alain. 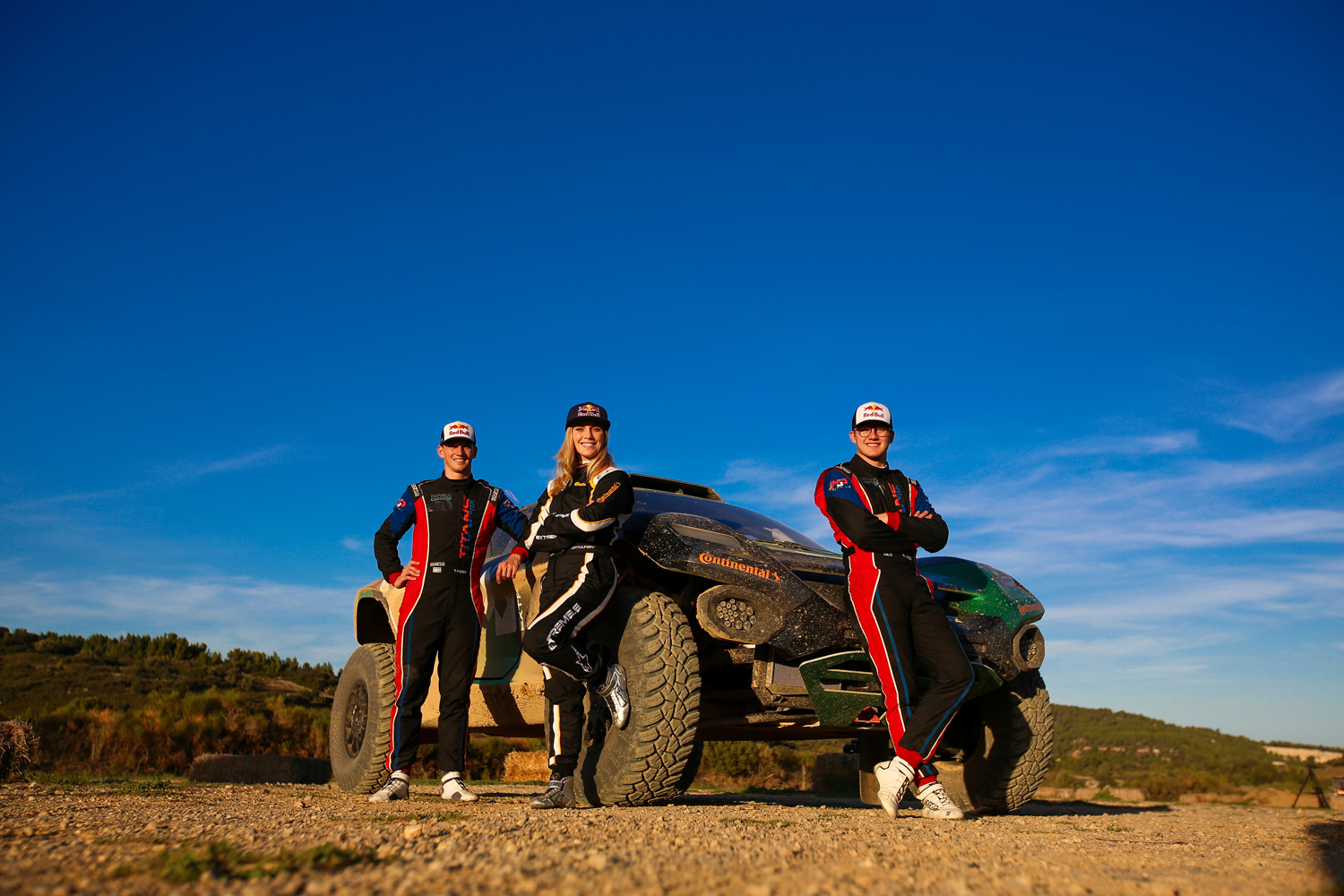 “Taking part in Extreme E is a real highlight for any driver. After all, it isn’t every day that you get the chance to showcase what you can do under some of the most extreme conditions on the planet,” says Mikaela Åhlin-Kottulinsky. The Swede comes from a family of successful racing drivers and is the only woman to have won a race in the Scandinavian Touring Car Championship. In the Extreme E series, she will also be acting as the test driver for Continental’s new high-performance tires. Multiple FIA World Rallycross champion Sébastien Ogier adds: “I’m in love with nature and the planet, and also being a father makes the future protection of our planet a very important fight to me personally. I want us to try and change our habits and take action to protect the environment and climate – and the switch to electric vehicles is a key part of this mission. That’s why I am fully behind Extreme E and its vision.”

Greenland and Brazil were recently unveiled as the first two locations in the Extreme E series. There will be three further rounds in locations that have already been impacted by climate change or human activities: the Himalayas, the desert and an island in the Indian Ocean. Suitable venues are currently being scouted by the organizers. All the Extreme E races will take place over three days, within an area no larger than 10 square kilometers. Promoters Formula E Holdings Ltd. expect ten teams to take part in the first season, which is scheduled to begin in December 2020.

Continental became an Official Partner of Extreme E in January 2019. The races will take place all over the world in locations – rainforest, desert, the freezing Arctic, high altitude and ocean islands – that have been chosen to raise awareness of the environmental issues facing humanity, such as climate change, environmental protection and sustainability. Continental is already a Founding Partner of the series and will become a Premium Partner in 2021. The technology company will also be equipping all the vehicles involved in the races with tires for the diverse and extremely demanding conditions that they will encounter.