The first two locations for the Extreme E off-road electric racing series have been announced by the promoters and the tire manufacturer Continental, an Extreme E Founding Partner and sponsor. While the Arctic round will take place in the freezing temperatures of Greenland, the Amazon rainforest round will bring the drivers and their teams to a region of Brazil that has been severely damaged by deforestation and wildfires. “In our first two races, drivers, teams and spectators will encounter two fascinating and exciting locations that are guaranteed to push everyone and everything to their limits – and perhaps even beyond,” says Alejandro Agag, founder and CEO of Formula E. “At the same time, both venues have been carefully chosen to raise awareness of the impacts of environmental pollution and climate change.”

In Greenland, Extreme E is working with the government, backed by climate experts from Cambridge University. As a place where the impacts of climate change are already visible, the country is well known for its green policies. Today, 70 percent of Greenland’s public energy supply already comes from renewable energy sources. The Extreme E event will be the first ever motorsport race to be held in Greenland. In the Amazon, on the other hand, deforestation and wildfires are among the most pressing problems. In order to raise awareness of these issues, the second round in the Extreme E series will be held in Santarém, a region in the Brazilian state of Pará that has been severely impacted by deforestation and fire damage. Extreme E hopes to highlight the challenges facing local firefighters, who often lack the off-road vehicles, specialist equipment and training needed to adequately protect their land. In addition, every year while the Extreme E championship is taking place in the Amazon, a damaged area the same size as the race location will be planted with trees. After Greenland and Brazil, there will be three further rounds in locations that have already been impacted by climate change or human activities: the Himalayas, the desert and an island in the Indian Ocean. 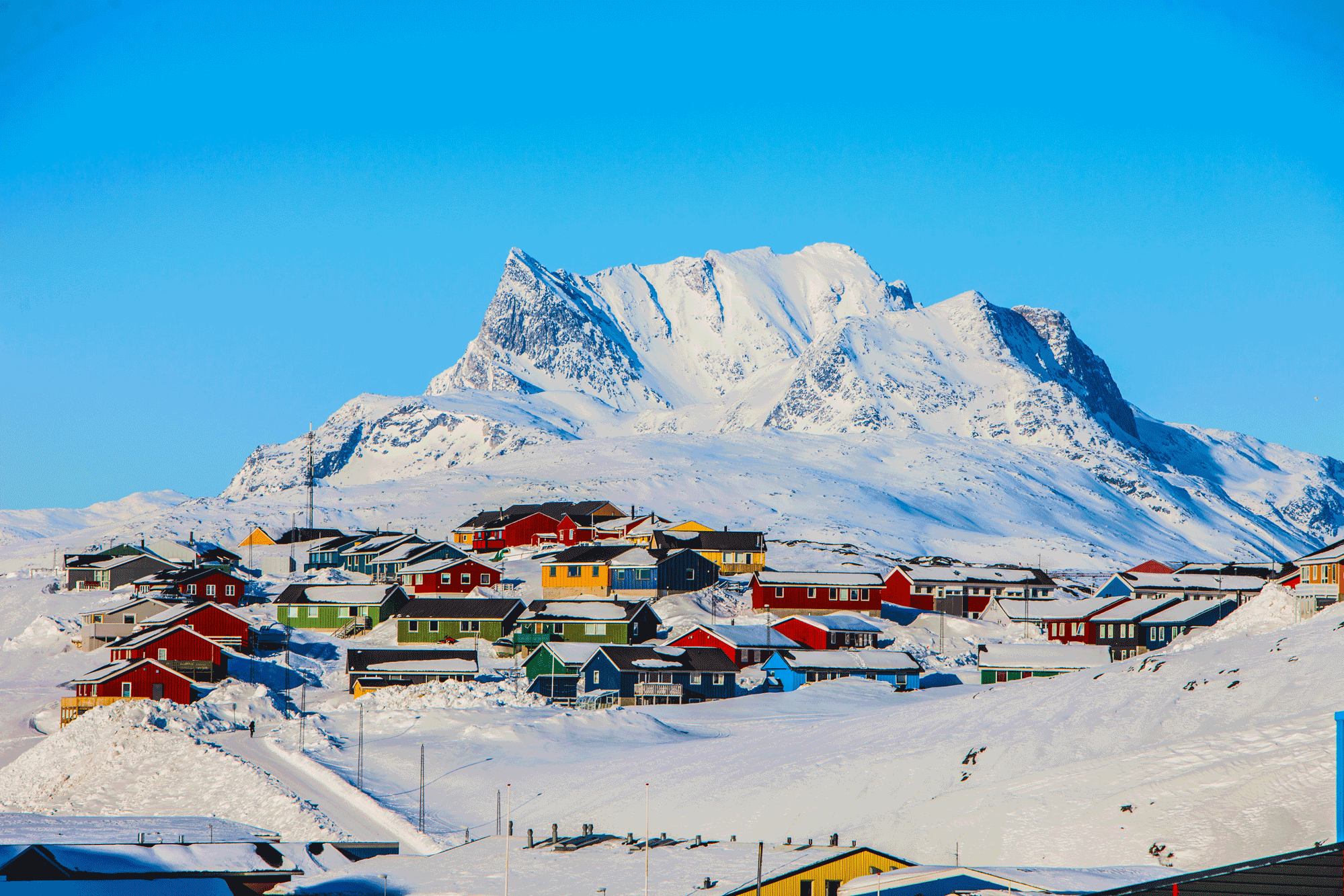 Both races will take place over three days, within an area no larger than 10 square kilometers. “I am delighted to see our high-performance tires being put to the test under such diverse and extreme conditions, since this shines a spotlight on the outstanding quality of our products and the tremendous knowhow of our engineers,” says Continental’s Extreme E project leader, Sandra Roslan. As well as the extreme terrain that the drivers will have to negotiate, Roslan is also excited about the “highly symbolic” nature of the two race locations. “The impacts of environmental pollution and climate change can already be seen today in the Amazon and the Arctic. In both regions, climate change has long ceased to be just an abstract concept,” she adds.

Continental became an Official Partner of the Extreme E off-road electric racing series in January 2019. The races will take place all over the world in locations – rainforest, desert, the freezing Arctic, high altitude and ocean islands – that have been chosen to raise awareness of the environmental issues facing humanity, such as climate change, environmental protection and sustainability. Promoters Formula E Holdings Ltd. expect ten teams to take part in the first season, which is scheduled to begin in December 2020. Continental is already a Founding Partner of the series and will become a Premium Partner in 2021. The technology company will also be equipping all the vehicles involved in the races with tires for the diverse and extremely demanding conditions that they will encounter.