What do the tires on your car or bike and the soles of your shoes have in common? They ensure safe contact with the ground, no matter how you’re moving forward!

Just like our car and bike tires, Continental rubber soles are the result of German engineering, international research and thorough testing. For the past ten years, adidas has relied on our material expertise to keep their shoes grounded, no matter where their journey takes them.

adidas shoes with Continental soles provide runners with the grip they need to make every mile count in training and competition. They meet the toughest conditions of the great outdoors and see hikers and mountaineers through any adventure. Whether you’re driving, cycling, pounding the tarmac or scaling craggy mountains, Continental can take you further. 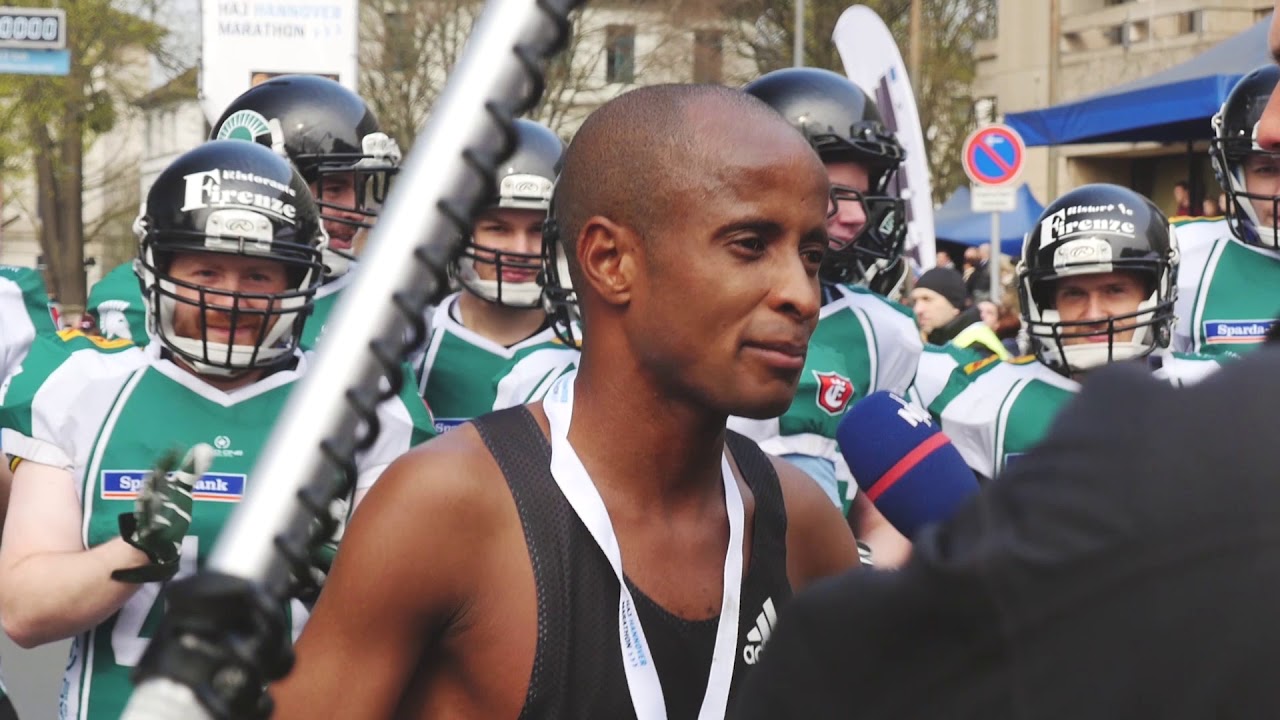 Join us on a run through the highs, records and successes of the first decade.

10 years of adidas & Continental at a glance

Since adidas and Continental first began working together to create a superior athletic shoe with excellent grip, the collaboration has gone from strength to strength.

How adidas shoes with Continental soles came about

Ten years ago, when leading sports equipment manufacturer adidas enlisted Continental’s material expertise, their shared goal was to create the best performance shoes possible. The first adidas shoe with Continental running soles that resulted from the performance-driven partnership was designed for trail running. Many more models have been added to the range since – currently you can choose over 130 different models. But when professional tire designers join forces with sports shoe experts, the result isn’t only measured in the quantity, but also in the quality of the resulting product – and in records.

What do the tires on your car or bike and the soles of your shoes have in common? They ensure safe contact with the ground, no matter how you’re moving forward!

Three marathon world records and one Guinness World Record have been set on our soles, plus two Olympic medals have been won with adidas x Continental shoes and Continental tires. And that’s only the tip of the vertical running slope, the peak of the mountain, the top step on the winners' podium…

The science of sports shoes and superior soles

We tip our hats to marathon champions Patrick Makau, Wilson Kipsang and Dennis Kimetto, who each set (and broke each other’s) records on our soles, triathletes Alistair and Jonathan Brownlee, who won Gold and Silver at the Rio Olympics on Continental soles AND race bike tires, as well as double Olympic Gold medalist Johannes Rydzek, who ran the world's steepest 50-meter sprint, officially recognized by Guinness World Records, with adidas x Continental shoes.

Their remarkable achievements were enhanced and supported by research marathons, development sprints, testing competitions and scientific breakthroughs behind the scenes. Continental already had more than a century of experience working with rubber compounds for tires. Since expanding into rubber soles, our development engineers studied which natural and synthetic rubber compounds would boost an athlete’s performance – regardless of weather conditions, temperature, or the surface they are running on. The resulting soles offer 30 percent more traction, a reduction in slip, and enable competitors to run more efficiently.

The Story behind a gripping partnership 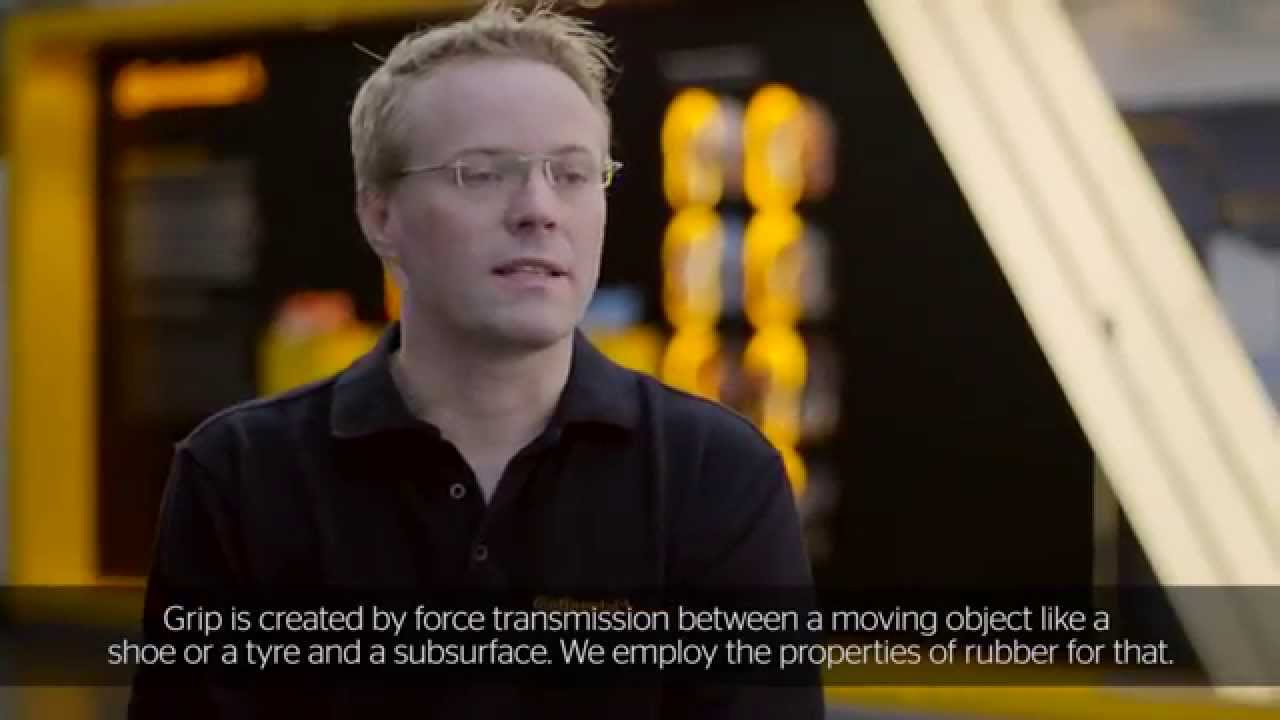 About the idea of transferring tire technology to shoe soles.

The partnership between Continental and adidas is ten years in the making – and we’ve only just begun. We look forward to the next decade of research, innovation and record-breaking design.

If it weren't for these incredible women, the way we run today could be very different.

With seven world records in backwards running and 45 stair-running titles under his belt, it could be said that Thomas Dold chases victories of the more unusual sort.

More and more marathon organizers are showing their concern for the environment by running greener and more sustainable events.

The right shoe for every adventure

Continental provides the grip to move you forward. Our outsoles for adidas shoes will get you through the harshest conditions when running, hiking or mountaineering.

Did you know that it took the slowest marathon runner of all time 54 years from starting gun to finish line?

10 tips on running in winter

Will breathing cold air harm your lungs? Is it okay to feel cold while you’re running? What kind of running shoes deliver grip on ice?

A short but steep challenge; how athlete Johannes Rydzek set a World Record on Continental soles with maximum grip.