Dealer locator
Takes your fleet further.
And your performance, too. 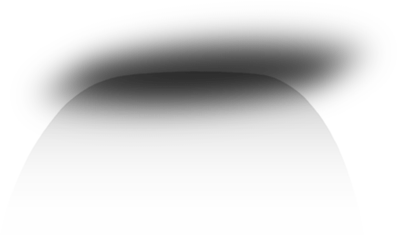 Good things take time. That's why we used the Conti Diamond Technique to lower the rolling resistance of the new Conti EcoRegional HS3+ and − thanks to a new production process for the drive axle tire – the Conti EcoRegional HD3+ as well. Why diamond? Because diamonds take a long time to form, and as we cure these tires at relatively low temperatures, this too takes longer. That gives the compound ingredients more time to react with one another and crosslink more effectively.

As the saying goes, you should never change a winning system. That’s why we have retained the tread pattern of the predecessor model, the Conti EcoRegional HD3, and our renowned Conti Hybrid HD3 to give you top performance on hilly, winding roads. So with its compound formula now specially designed for rolling resistance, the tread is the same, only different.

This tread offers you:

The pro in fuel efficiency

For best traction and long life

The pro in fuel efficiency

Made for the Extreme

863 tests from 2010 until end of 2020
715 times we have received the highest recommendation.
Popular links
More from Continental