​​​The Tour de France is on! Yes, the planet’s biggest annual sporting event is going to happen, the finest pro cycle racers will be allowed to hare across the Grande Nation again!

From the seemingly endless rural routes of sweltering Provence to the high passes of the Alps and Pyrenees, and the magnificence of the Avenue des Champs Élysées in Paris, the eyes of the cycle racing world will be on France once more. Fans everywhere will cheer on the 176 riders from 22 teams as they give each other no quarter over 21 stages and 3,480 kilometers – and the difference between them often boils down to seconds and centimeters.

But the Tour also tells fascinating stories - not only about the actual race, but also about things that happen in the background. As Main Partner, Continental is right in the middle of it all and has published a case study, which is available to you including suitable image material.

In this booklet you’ll find the following topics:

Check out how Continental is involved in "the world’s most prestigious and most difficult bicycle race". 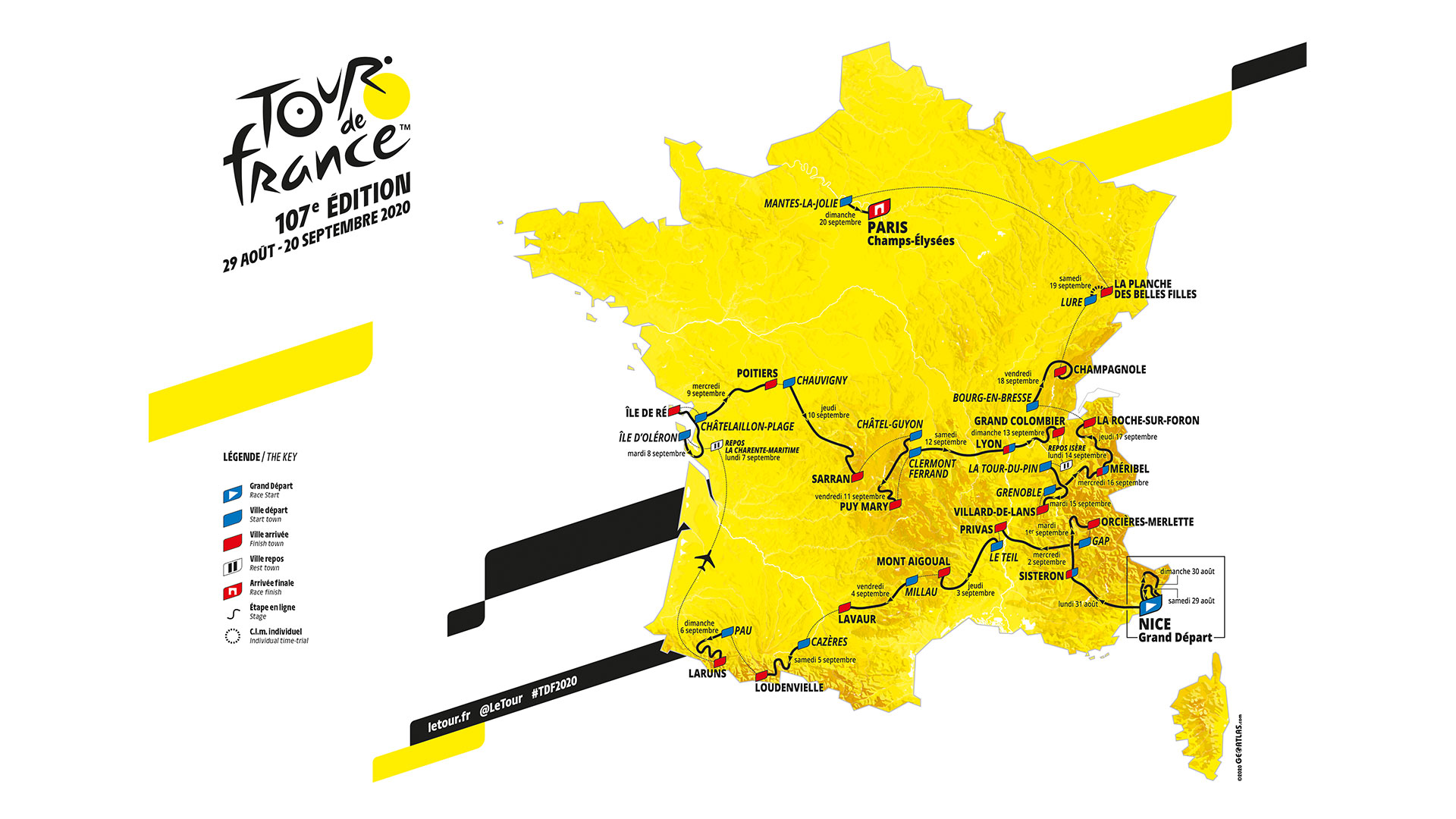